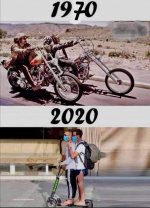 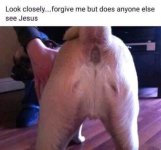 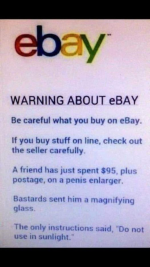 A butler is tidying one of the guest rooms in a mansion when the lady of the house walks in.

She fixes him with an imperious gaze and cocks one arm on her hip "Charles," she says, "take off my dress."

The butler swallows hard, but he knows his duty. He puts his hands on the buttons of her dress and starts to undo them, one by one. More and more skin is revealed until finally, her dress slides off and puddles on the floor.

With trembling fingers, he unclasps her bra and pulls it off.

"And now, Charles, my panties. Take them off too."

He hooks his fingers in the waistband of her panties and slowly, slowly slides them down to the floor.

"Thank you, Charles," she says, with a faint smile on her lips. "Now, if I ever catch you wearing my clothes again, you're fired!"

Some bloke just rang up and asked "Is it big?"

He said "How many feet?" 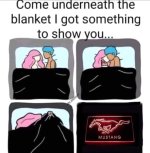 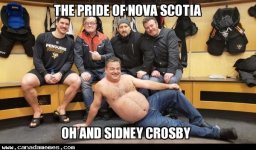 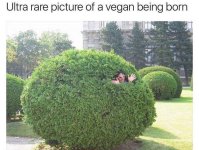 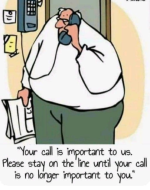 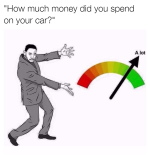 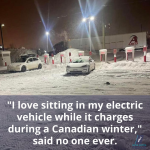 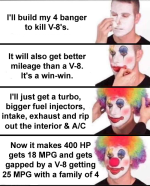 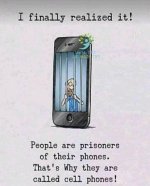 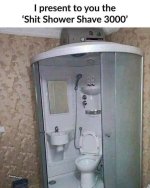 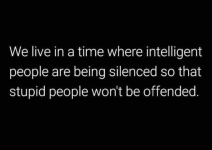 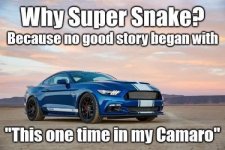