Sometimes it's better to be lucky than good.

Spotted this on eBay with a starting bid of $30us, and less than an hour to go, so I said WTF, threw in a bid of $30us and ended up winning.

Cool set, all in mint condition for a 2014 issue, and even if the shipping cost was a little pumped up, it was still a good deal.

Greenlight does a great job with the detail, all four are hood open with engine details, and the film reel canister storage case is a nice twist. 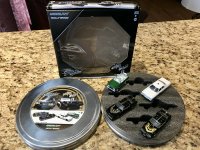 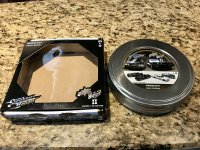 Nice haul!
Must have not visited FE thread during that coffee break, hey? Lol

Went to Wslmart yesyerday to get some treats for the cat.

Hit a pretty good jackpot of cars.
Now, I just need to find space to hang them all. 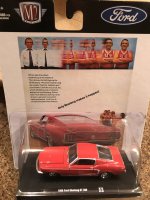 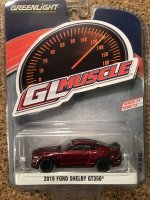 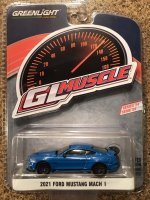 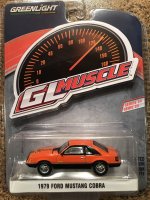 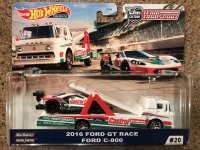 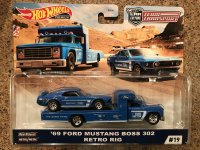 Good haul Marc, definite score with finding those ones. Sweet !

Did you guys zoom in on the red 68 M2 up top and read the little paragraph written there?
And then look at the picture, right rear of the car?
It’s good for a chuckle.

Picked up these two today I had Pre Ordered them. 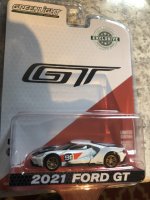 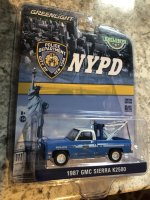 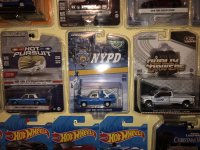 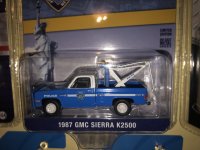 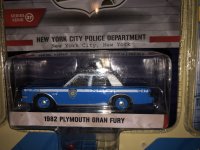 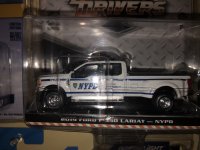 Picked up this Greenlight today 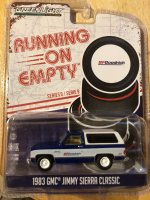 Some fresh stock at the grocery store....mask in the background was completely not even noticed when I took the pic. lol 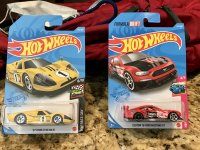 Picked this one up at the Diecast Store today 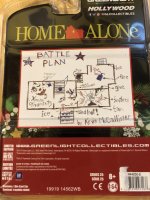 Staff member
Love those movies, like a Christmas must watch now.

Watch it every year along with Christmas Vacation

Picked these 3 up at Walmart in Fredericton today. 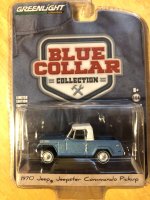 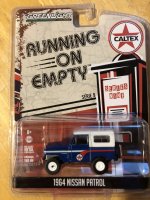 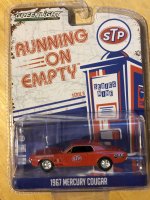 Just got home from the Diecast store that’s 5 minutes from home. 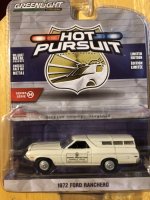 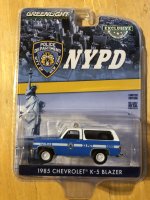