I had a couple of Farrah Fawcett posters back in the day, including the iconic red swimsuit one. lol 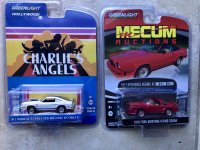 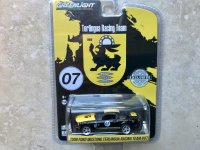 Some Father's Day additions.....the Vintage Ad Cars are not all Ford's, but its a cool series, plus another for the Gulf series. 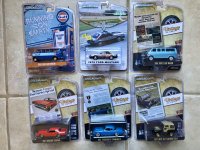 Waiting on a GL Muscle Orange Fury GT350R, Cougar Eliminator and first gen Lightning..... and then thats it. lol 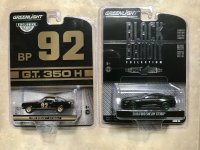 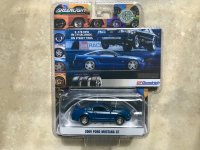 Waiting on a GL Muscle Orange Fury GT350R, Cougar Eliminator and first gen Lightning..... and then thats it. lol

I had a couple of Farrah Fawcett posters back in the day, including the iconic red swimsuit one. lol

I have the 1/18 Scale version of the Terlingua Mustang 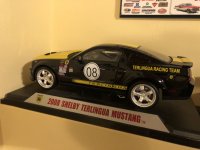 Until Walmart! Or ebay

Tail end of my order.... seriously. 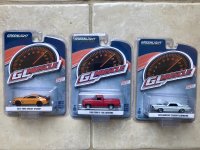 OK, so I almost made it a month. lol

Bit of a backstory..... most of us know the Bricklin SV1 was built in Saint John NB.

l recall as a young lad, going out to the Grandview Industrial Park and seeing the parking lot at the plant full of brightly coloured Bricklins.

That would have been in '74 or '75, which was about as long as the Bricklin lasted.

I'm rooting around on eBay and found this.....according to the box, three SV1's were sent to Bricklin corporate HQ in Scottsdale Arizona and donated to the local police department, decked out with Scottsdale PD colours and light, and used for promotional purposes.

Anyway, it was a cool diecast, 1/43 I think, and only 150 made, plus it was the only Bricklin diecast I could find on eBay.

More pics to follow when its delivered, these were from the eBay listing....never knew about the police car version of the Bricklin.....who says eBay isn't educational ?? lol

Wow!
Cool story.
Long time MLA in my area, now a Senator, was a young MLA for Premier Hatfield who brought the Bricklin plant to NB.
He has an orange one and is a big fan.
He is friends with my father.
I never herd that story.
I wonder if he knows.

I have no idea how I came across this, but if you look at a parking lot on the corner of Princess St and Cantebury St in Saint John on Google Street view....you'll see this....

The image capture was from October 2016, I had take the Princess St view because the Cantebury St view had been updated and it wasn't in the lot.. 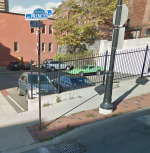 A few more additions over the past few weeks 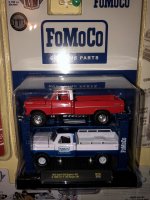 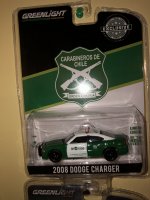 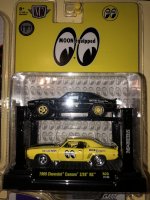 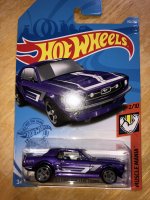 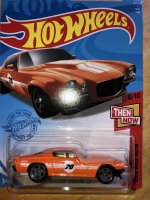 Got my Scottsdale Police Bricklin today, and I'm pretty impressed with the detail that was put into it, considering its a 1/43 scale.

Real tail light lenses, two tone seats, detailed dash , a police radio on the side of the console, fire extinguisher in the back, and the spoked wheels to name a few. 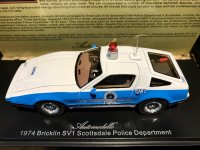 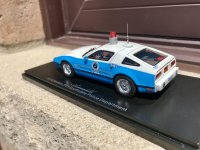 SVT4MT said:
Got my Scottsdale Police Bricklin today, and I'm pretty impressed with the detail that was put into it, considering its a 1/43 scale.

Real tail light lenses, two tone seats, detailed dash , a police radio on the side of the console, fire extinguisher in the back, and the spoked wheels to name a few. 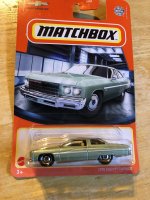 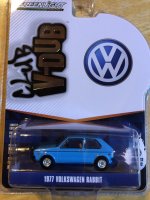 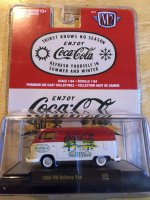 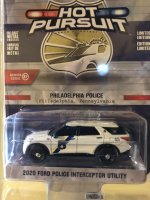 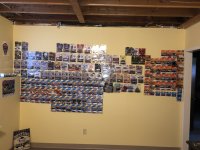 Not much new at Walmart, however there was one that caught my eye..... 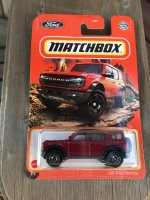 Funny story from Walmart tonight......you get story time to go with your diecast pics. lol

I drop by the toy aisle, but the usual Hot Wheels/Matchbox racks I frequently check out are blocked by a married couple, their daughter and another unrelated dude that just happened to be there....... they're all pouring over every rack, and the married couple probably already have a dozen to 15 diecast in their cart.

There's no room for me, and there's no way I'm going elbow to elbow with these jack holes and risk the covid just to check out Hot Wheels, it looks like they're camped out for a while, so I wander a couple of aisles down and find this..... 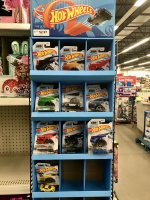 It took me about 5 seconds to check the whole display top to bottom and realize that it's the entire 10 car Factory 500 series. 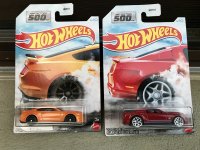 Then I have the debate on whether or not to grab the other 8 and complete the whole collection..... I mean, it's right there.

I even took a picture for god's sake.

Long story short, the $3 price tag was too much for me to drop another $24, and the others I could really care less about, so I passed, but I knew the jackals in the other row would eventually smell the carcass two aisles over.

I swung back around later and the complete set was no longer complete, as the last yellow Porsche 911 in the lower left was gone. lol I'm going to venture they dropped $60 on two complete sets by the look of it, based on the way they were talking and looking them over.

So there you go, if you see something interesting, jump on it or someone else will.

Jesus, no wonder I buy so much shit on eBay. lol

Interesting find at Walmart this morning....apparently Matchbox doesn't care for the Prius either.

Maybe its an ultra rare factory error car thats worth thousands......lol.....or not. 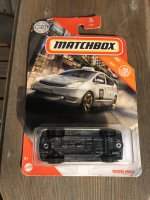 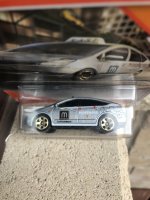 Inflation has hit everything with the covid, Hot Wheels are now $1.37. 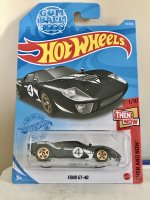