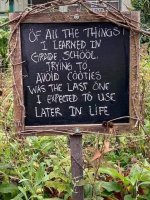 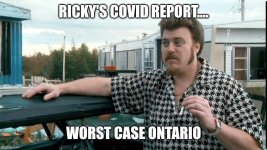 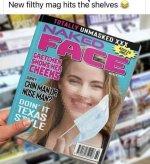 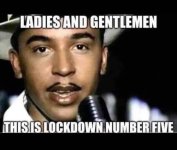 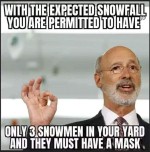 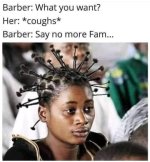 Shouldn't come as a surprise, but people are getting a little frayed at the edges with this deal dragging on so long.

Recent article in the local paper had a report of a man confronting two unmasked people in a local grocery store last week.

Long story short, it spilled out into the parking lot, the guy ended up smashing out the couples tail light with a baseball bat, and got himself arrested and charges with numerous offences.

What he was doing with a baseball bat in his vehicle is beyond me, I thought the season was over until spring.

Now, had he used a hockey stick, I would get that. 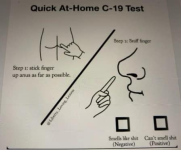 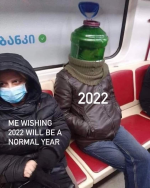 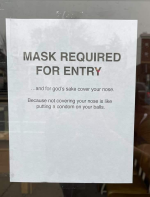 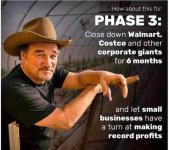 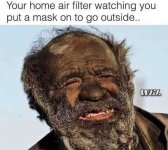 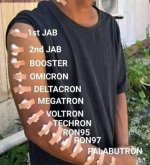 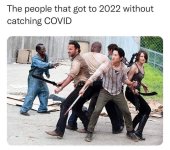