Once again thanks to Covid restrictions, many car events had to be cancelled this spring/summer..
Vancouver Island has hosted some major car shows over the years, with many hundreds of cars on display, and thousands of spectators. Deuce Days held in Victoria, the Qualicum Beach Father's Day Show, Parksville's, Cars on The Beach, and many more smaller club runs and cruise nights, were all called off.

Most true car guys participate in these events, not so much to show off their car, but to hang with other car guys. It's a great time to catch up with people you may not have seen since last year, check out the new rides, learn something, or perhaps proffer advice to others. Topics can include, new products on the market, where to order hard to find parts, power adders, cars for sale, where to get custom paint work, who's good, who's bad, who's that cute lady..lol You certainly won't often find people standing around quietly at these gatherings..

Because of stricter Covid rules you were not allowed to have any large gatherings, even outdoors. I suppose they could be held liable, if a car club, or perhaps an automotive business, for example, organized an event that drew a larger crowd than was allowed. So to avoid any legal issues, and spread by word of mouth only, an informal Wednesday night meet-up in a parking lot slowly emerged to fill the need. This just started a few weeks back, but word got around quickly. Because it's not advertised anywhere, there is almost zero spectators, just the car owners and whoever they bring with them. It's been filling the need to yack about car stuff, with other car guys..
(Note- BC has relaxed many rules as of July 1st, so word of these Wednesday night meet-ups may really spread.)


Here are a few who showed up the last few weeks. I've always been amazed at the great cars that are on this little Island. 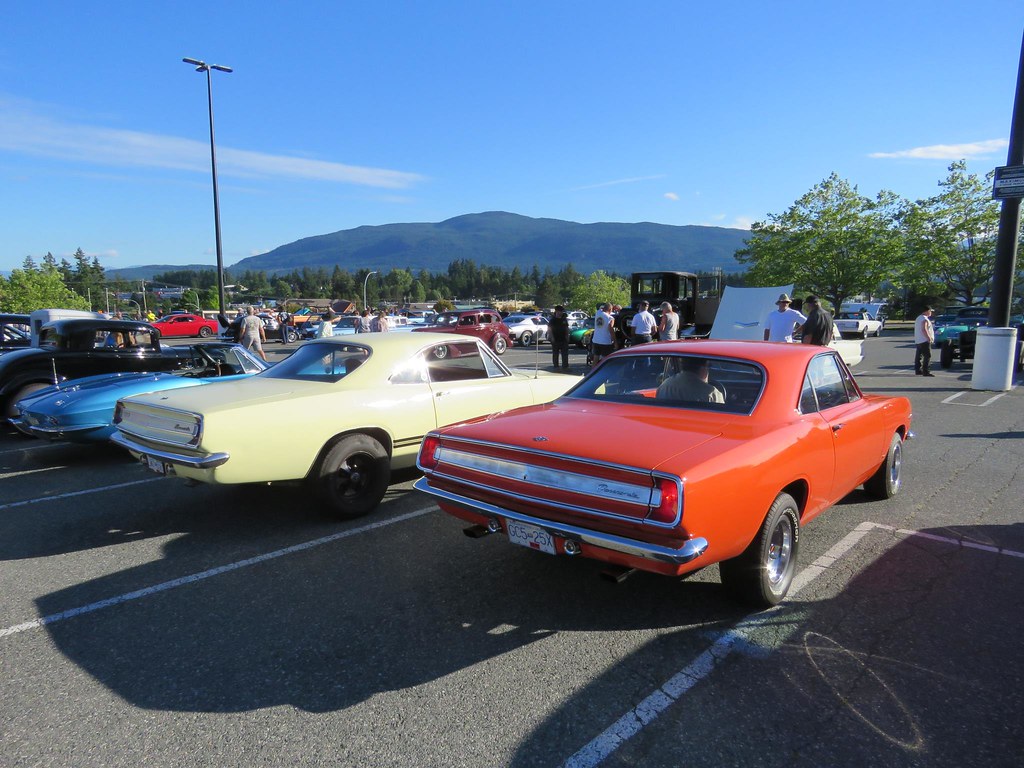 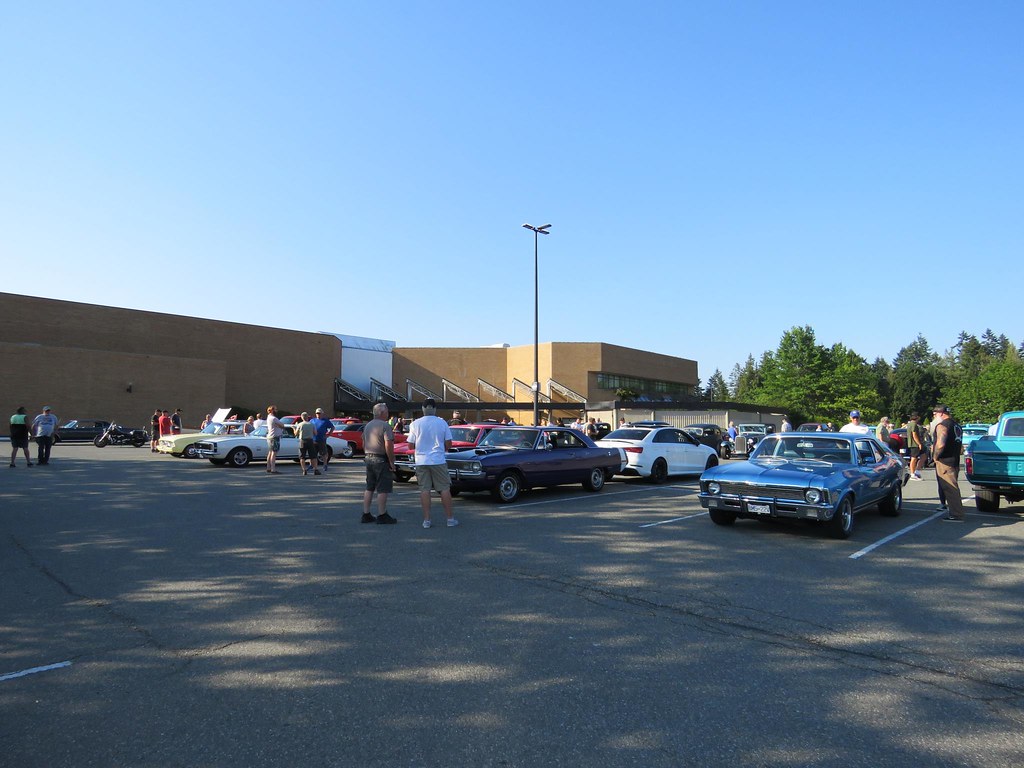 Staff member
Wow some nIce looking cars in there for sure Bill.

Staff member
Very cool Bill, I agree cars folks need to meet.
Its a car social thing. We have a couple here, unorganized events
that draw good gatherings. Often see the same cars
week in, week out. But always one you have never seen before.